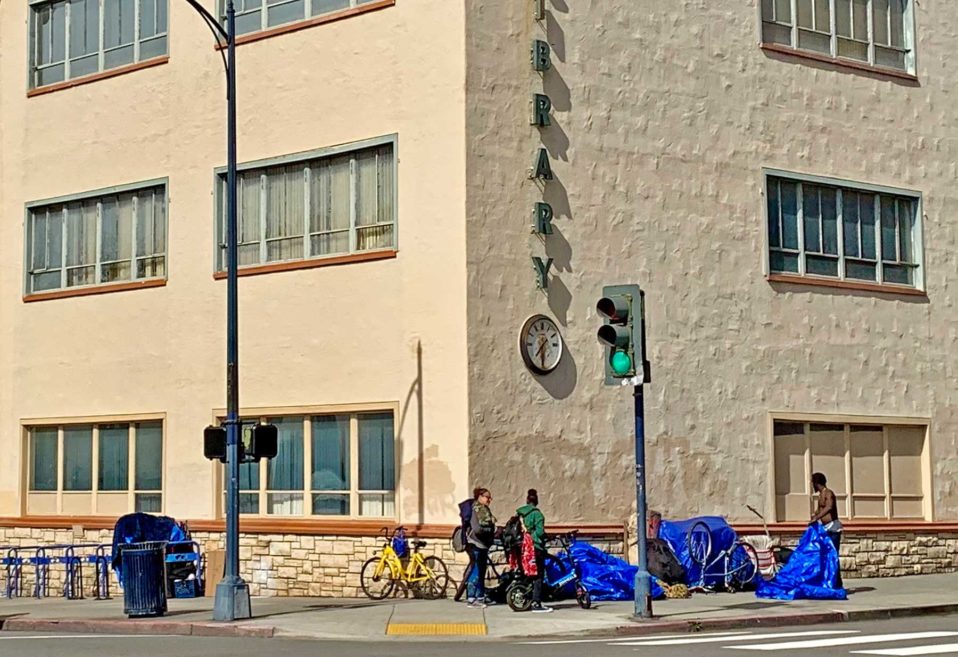 Public Overwhelmingly Believes the City and County Must Take Action

SAN DIEGO, CA – January 20, 2020: The Lucky Duck Foundation today announced an online petition campaign alongside results of a comprehensive poll it commissioned that revealed public opinion surrounding the City and County’s homelessness crisis. The petition campaign is a result of the poll which found that 86% of registered voters polled believe that the City and 82% believe that the County should play a major role in addressing homelessness in San Diego. The petition drive will enable interested individuals to urge elected officials to do the right thing and open vacant government-owned buildings to provide shelter and critical services for the homeless.

“The City of San Diego’s Homeless Action Plan pledges to reduce homelessness by 50 percent, however, with thousands of people still unsheltered on the streets and a plethora of government-owned buildings sitting vacant and completely unused, opening and activating these buildings is a must,” said Lucky Duck Foundation Board Member Dan Shea. “There is an urgent need with a solution available, but only if our local elected officials take action. If action is not taken, we formally request the City and County schedule public hearings to discuss this issue.”

By putting this important information into the public arena, it is the goal of Lucky Duck Foundation to continue driving meaningful, humane, and cost-effective strategies. “Publicly-owned property can and should be used to provide shelter, especially in the winter months while we work to develop longer-term solutions,” said Peter Seidler, Lucky Duck Foundation Board Member.

The Lucky Duck Foundation commissioned the poll through San Diego-based Competitive Edge Research to 1) gauge public opinion on our region’s homeless crisis; 2) benchmark attitudes and trends; 3) understand voters’ perceptions of the causes of homelessness; and 4) gauge support or non-support for the utilization of vacant public buildings to house the unsheltered. The poll’s jurisdiction was the City of San Diego, with a sample size of 504 registered voters. The poll was conducted between November 8 – November 12, 2019 and has a +/- 4.9% margin of error.

ABOUT THE LUCKY DUCK FOUNDATION

The Lucky Duck Foundation (LDF) is a 501(c)(3) non-profit organization that has actively contributed to the betterment of San Diego County by donating more than $10 million locally since 2005. Founded by Pat & Stephanie Kilkenny, the LDF raises money to fund high-impact programs that alleviate the suffering of homelessness throughout San Diego County.