We Must Shelter San Diego’s Largest Population of Homeless: Our Youth 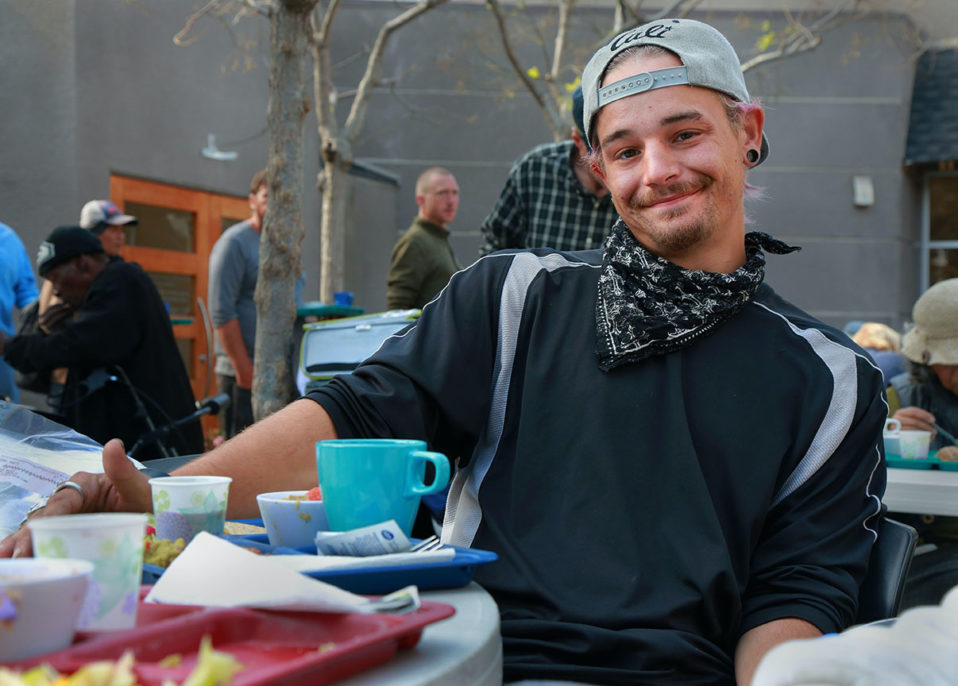 “There can be no Keener Revelation of a Society’s Soul than the way in Which it Treats its Children.” – Nelson Mandela

By: Peter Seidler and Dan Shea

Fifty percent of chronic homeless adults began their homelessness when they were young. Though not as visible as unsheltered Veterans, adults, or families, youth under the age of 24 make up the largest subset of San Diego’s homeless population. This is disturbing. As one youth service provider, Urban Street Angels, has been quoted as saying “We must help our homeless youth while the cement is still wet.” In San Diego alone, it is estimated that 500 children are 12 to 17 years old on the street, and 1,000 more aged 18-24. Even more troubling, the San Diego Community College District, San Diego’s largest educator with more than 100,000 students, has data that shows 18% of its student experience homelessness. This is simply unacceptable.

Transition Age Youth (TAY) under the age of 24 living without shelter find themselves in this predicament for any number of reasons, including family hardships, drug addiction, and a large number of those who have aged out of the protection of social services, such as foster care. The weight of these statistics is compounded by the current COVID-19 pandemic that is bringing much needed attention to the plight of people experiencing homelessness.

We must take swift additional action to get the homeless off the streets and safely sheltered with appropriate services. While we have made progress with the coordinated action at the San Diego Convention Center safely sheltering many of the homeless, we must double-down on the effort and extend the assistance to the largest subset of the homeless population: our youth. There are solutions readily available for doing so, provided elected leaders do the right and humane thing by opening vacant government buildings to provide shelter and services. The City and County can and should use empty public-owned buildings to shelter these kids quickly as to protect their health and well-being. Importantly, we are not the only ones who believe this.

A recent poll of registered San Diego voters found that well over 80% of those surveyed believe City and County government should play a major role in addressing homelessness; a resounding 84% believe that government-owned, vacant buildings should be used as shelter for the homeless, and a majority of those polled believe homelessness is the most important issue facing San Diego. Even prior to the COVID-19 pandemic, the message is clear: San Diegans want to see the homeless crisis addressed immediately utilizing resources that are readily available.

For example, the former Chargers Training Facility site and the old Central Library have both been sitting empty for years, and there are other City and County buildings that are not being used. We believe that all of these properties should be considered for use during this crisis to shelter our region’s homeless.

Musical sensation and San Diegan, Jewel, said: “I developed a loyal following. No one knew I was homeless.” She made it big. As a community, we can do better. We have a lot of Jewels on the street. Please join with us in urging elected officials to act now by utilizing government-owned vacant buildings to help San Diego’s youth get off the streets, stay healthy, and on the path to a brighter future.

Your ticket for the: We Must Shelter San Diego’s Largest Population of Homeless: Our Youth

We Must Shelter San Diego’s Largest Population of Homeless: Our Youth

When you subscribe to our newsletter, we will donate a pair of Bombas Socks* on your behalf.
*Socks graciously donated by our collaborative partner, Bombas Socks.