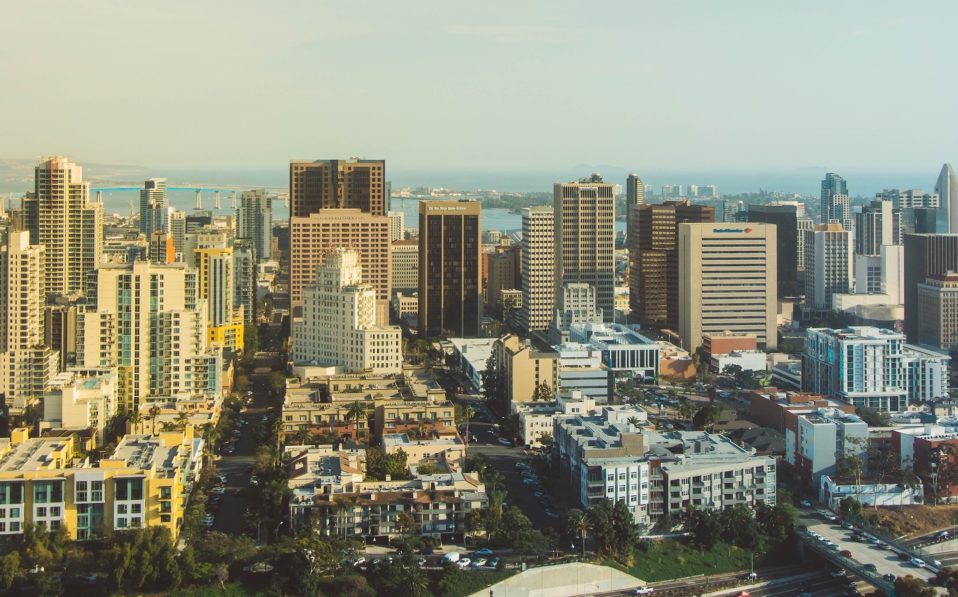 The Tuesday Group and Lucky Duck Foundation (LDF) applaud Mayor Kevin Faulconer’s decision to utilize Golden Hall to house the 150 women and children soon to be displaced from the temporary closure of the Father Joe’s Villages bridge shelter. Golden Hall, an 80,000 square foot facility that has been underutilized for 10-plus years, will now serve a critical purpose in providing shelter for the homeless.

“This represents a collaborative and positive step in San Diego’s overall housing-first strategy. We applaud Mayor Faulconer on his leadership and thank Councilpersons Chris Ward and Georgette Gómez (among others) for their constructive dialogue, analysis, and decision making,” said Peter Seidler, General Partner, San Diego Padres, a Tuesday Group leader and Member of LDF’s Board of Directors. “Our region must continue to show that we can rationally make long-term “Housing First” decisions while also immediately and compassionately helping the most vulnerable homeless individuals, such as the women and children of Father Joe’s Villages.”

“We want to thank the City, Tuesday Group and Lucky Duck Foundation for their work in helping locate a temporary site for the residents of our Bridge Shelter who will be relocated when Father Joe’s Villages breaks ground on desperately-needed long-term housing for over 500 homeless and low-income residents,” said Jim Vargas, CEO of Father Joe’s Villages. “We also want to thank the City for working with us to identify a permanent location where our Bridge Shelter for single women and families can continue for the foreseeable future and where they can receive our services that help them to end their homelessness. This is a great example of nonprofits, local government, and civic leaders coming together to solve difficult problems.”

While opening Golden Hall shows progress, the Tuesday Group and Lucky Duck Foundation are quick to recognize that much work and collaboration remains. As such, as part of the overall housing-first strategy, the groups urge the City to:

“The City did the logical and humane thing by opening Golden Hall, and we thank them for that. Now it must continue to take other meaningful steps with the County, Housing Commission, Regional Task Force on the Homeless and other service providers in the region,” said Dan Shea, Partner of Paradigm Investment Group, a Tuesday Group leader and member of LDF’s Board of Directors. “We look forward to continuing to work with them to provide best in class support for the homeless.”

For further information on the Tuesday Group and Lucky Duck Foundation, please contact Drew Moser, Executive Director, at (619) 417-1149 or via email at drewm@luckyduckfoundation.org.

ABOUT THE TUESDAY GROUP

ABOUT THE LUCKY DUCK FOUNDATION

Collaborative efforts of the Tuesday Group and the Lucky Duck Foundation:

Your ticket for the: Tuesday Group and LDF Applaud the City’s Use of Golden Hall to Shelter the Homeless