Permanent Supportive Housing: A Proven Pathway for the Homeless Population 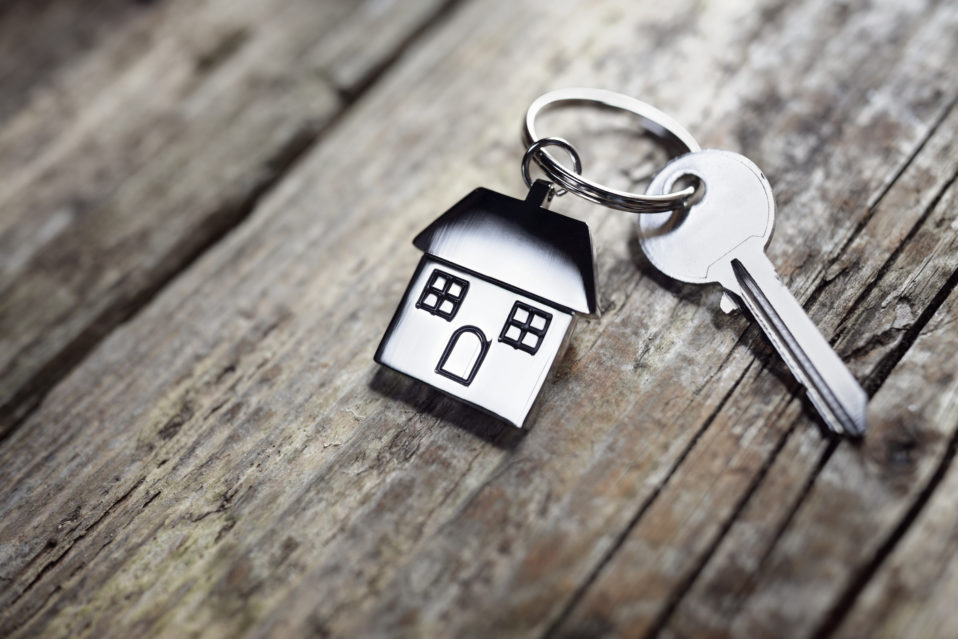 In October of 2018, the San Diego City Council passed a unanimous resolution to create (140) permanent supportive housing (PSH) in every district in the city and thereby adding a total of 1,260housing units. Although San Diego city and county efforts have shifted to limiting the spread of COVID-19 within the homeless population, PSH remains a critical component in the process. The United States Interagency Council on Homelessness notes, “…. supportive housing not only resolves homelessness and increases housing stability, but also improves health and lowers public costs by reducing the use of publicly-funded crisis services, including shelters, hospitals, psychiatric centers, jails, and prisons.”

According to the National Alliance to End Homelessness (NAEH), the yearly cost of supporting a homeless person is reduced by 49.5% when PSH is utilized. A Seattle study by Mackelprang and colleagues (2014) found a dramatic reduction in emergency medical service (EMS) calls for those in a permanent Housing First program. The residents tracked in the study had a 54% reduction in emergency calls, including psychiatric episodes, trauma/injury, medical illness, and substance use.

The San Diego resolution promised to add 140 units of PSH to each district. So, where are they in the process? In February of this year, the city issued requests for proposals (RFP) for 5 city-owned properties, including the old Mission Hills Library site at 925 W Washington. A necessary step in the process is community response, and frequently that is where progress slows down.

The Mission Hills Business Improvement District is vehemently opposed to the project because it places the housing at the western entrance to the main commercial area of Mission Hills. Sadly, this is a knee-jerk response that repeats itself around the county. Rather than creating a flash point for increased homelessness, PSH provides a supportive pathway to permanent housing, trading the dangers of life on the streets for allowing residents to restore normalcy and respect to their lives.

Another former library, the Will & Ariel Durant Branch in Hollywood, opened in September of 2019 as the Gardner Street Women’s Bridge Housing Center. It was the culmination of a two-year process that also included community meetings. Despite some opposition, the center opened to provide 30 beds for one of the most vulnerable segments of the homeless population. Local officials estimate the center will operate for three years, which coincides with the time required for residents to transition to permanent supportive housing. It should be noted that the Gardner Street location is one of 21 projects in the Los Angeles area.

While our attention is focused on the impact of COVID-19 on the homeless community, the pathway to permanent housing does not end in a temporary shelter. The city of San Diego has taken the first steps to expanding PSH, but swift approvals and construction must follow. Mayor Kevin Faulconer identifies “… housing with wrap-around services to get folks off the street but keep them off the street.” It is time for community leaders to step up and support these efforts.

Similarly, and in the meantime, we must add shelters to move the homeless off the streets and connect them to services. Your voice played an important role in influencing the opening of the government-owned Convention Center. While we are grateful swift action was taken to make these properties available, access to additional shelters when COVID-19 passes is critical. Our petition urging elected officials to open vacant, government-owned buildings is still open for signatures. Thank you to the thousands of you that have already signed. If you haven’t, please take a minute to support this effort and then forward it to friends.

Your ticket for the: Permanent Supportive Housing: A Proven Pathway for the Homeless Population

Permanent Supportive Housing: A Proven Pathway for the Homeless Population